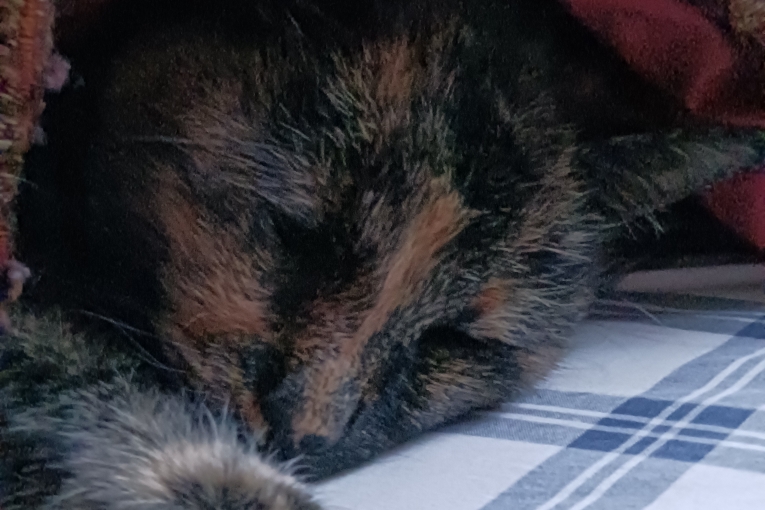 I was sitting around a cistern decorated with aquamarine classical Greek inlay in a shopping mall with friends. For some reason there were balloons. One was knocked against the corner of a the cistern and popped.

I was hungry, so I stood and went to look for food. Allegedly, we were near the food court, but all the restaurants were closed.

I found myself walking down a long, broken driveway. A man in a truck passed me. I had to step to the side so he could drive past.

The asphalt was hot to my feet, even when it entered the edge of a pool of water. Once the water was deep enough, I started to swim to cool the bottoms of my feet.

Swimming through the water was pleasant. It was warm and clear and I looked for signs of water life. The pool was full of water plants and fish that darted around in schools.

At the entrance to the shopping mall, the underwater part narrowed and was covered in an underwater moss.

The entire ground floor of the mall was underwater. It felt that way by design. I swam up to the entrance of the cistern.

I pulled my way through and found my friends. I said I wish The room was full of water so I could swim through it.

My friends gave me an odd look, and went back to their conversation. They were discussing a Congressman. I never found out why, but one of them said, “He’s a classic case of someone who is dumb at home but even dumber at home.