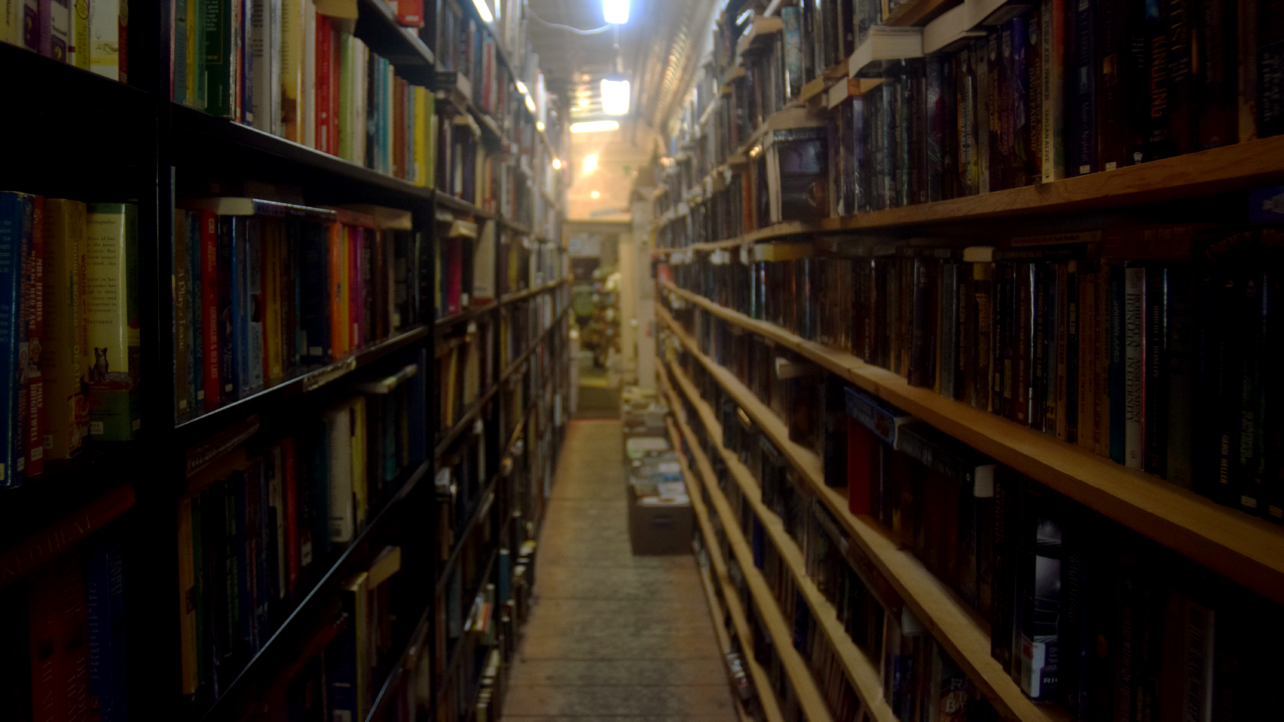 I got out of the shower as the winds picked up. They were fierce enough that they were shaking the old house.

From the nearby bedroom, I could hear the people who lived in the house laughing. Some were getting ready to leave. The host was preparing for a day spent smoking marijuana and playing video games. Earlier he’d threatened me, and even after we made peace I didn’t want to spend much time around him.

A gust buffeted the house and I looked out the window.

I could see the sidewalk leading to the side door of the old house. I could see the windows of the third floor, which were dark, and the cupola, which was lit by a cozy, orange glow. I thought I saw the shape of a head pop up momentarily, but it disappeared.

My eyes darted between the cupola window and the second-floor windows, which were illuminated occasionally either by a streetlight momentarily uncovered by the wind or a distant flash of lightning.

The third floor lit up by the same orange glow in the cupola. It flashed on and off, leaving the room illuminated a few seconds each time. I didn’t see a head, but instead rows and rows of old hardcover books. There was also a ladder leading to another level with more rows of books.

The people who lived in the house didn’t tell me about the library. They may have not been aware of it. I was under the perception that the third floor was more bedrooms, but the people in the section of the house I was in didn’t seem interested in old stuff.

I made a mental note that I should go back to the people in the other section, who I knew better, and work in asking if I could explore.