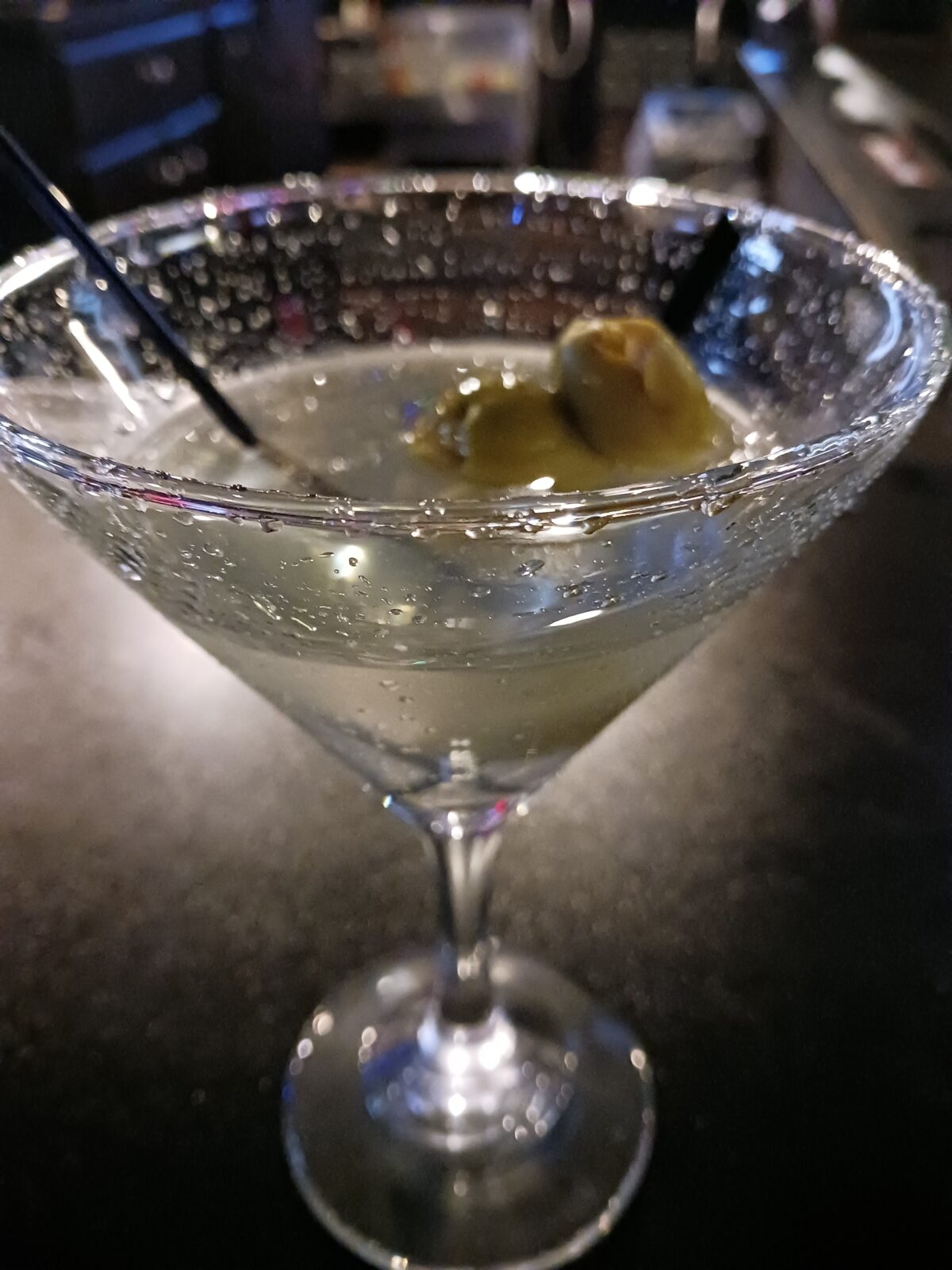 I hated Bob less than I thought I would. At first blush, I thought he’d be a natural blend of arrogance and an easy “Aww shucks, of course I tried to sleep with your wife” morality.

He had depth, though. He was genuinely sad that his kids hated him and put some energy into trying to correct it.

I was still not sure where I fit in to the situation. His wife — never caught her name — appeared to need someone close. A confidant, a lover, a surrogate father and husband to provide what Bob couldn’t.

She went to bed early in the party, saying she couldn’t handle the people. It was an interesting dynamic of people drifting in and out. Rainn Wilson was there for some reason, standing in a corner by himself looking surly.

It was also first thing in the morning, so Bob tried to get me to drink a martini while arranging babysitting for his kids, who were outside playing.

I was supposed to be working, so I didn’t feel like drinking. I didn’t tell Bob that, because I felt like he’d ridicule my sobriety at a party.

He came downstairs wearing a brown and yellow flecked suit and brown and white wingtips. It was another surprise.

I asked about the kids.

“OH, right,” he said and then asked a neighbor girl if she could watch them.

Then he stood in the middle of the living room, twirling his finger over his head to rally the troops to get to the restaurant. I thought maybe if he put that much energy into his family, his wife wouldn’t be in bed and his kids wouldn’t hate him.