"I'm all in favor of keeping dangerous weapons out of the hands of fools. Let's start with typewriters."

I own six typewriters, all below. Some dude on Facebook keeps trying to get me to buy some of his, so that'll probably grow.

Tom Hanks has a collection of more than 200. Most of them work, he said. He also wrote a book of typewriter-involved short stories called Uncommon Type.

Some of the typewriter models that I own were featured in stories Tom Hanks wrote. Does that mean I know Tom Hanks? Yeah, I think in a way I can say we're good friends. In fact, I think he owes me a kidney.

My first typewriter is also my oldest, manufactured in 1927. Purchased at a rummage sale in the mid-2000s, it worked but was used as a display piece. 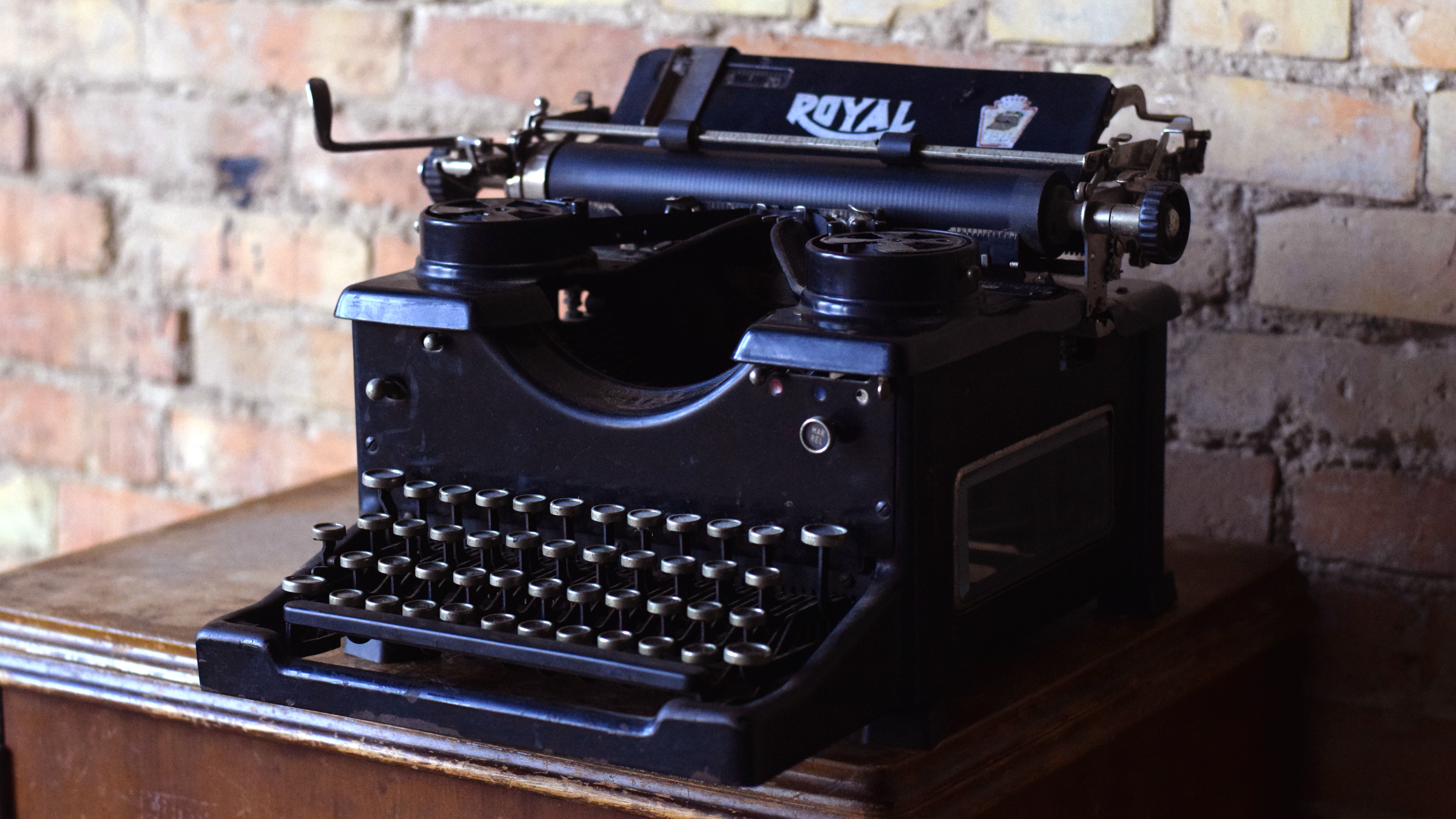 I saw this for sale midway between floor during a thrift sale. Bought it for $20. Underwood built a 14-ton replica of this typewriter model for the 1939 World's Fair. Featured in Uncommon Type. 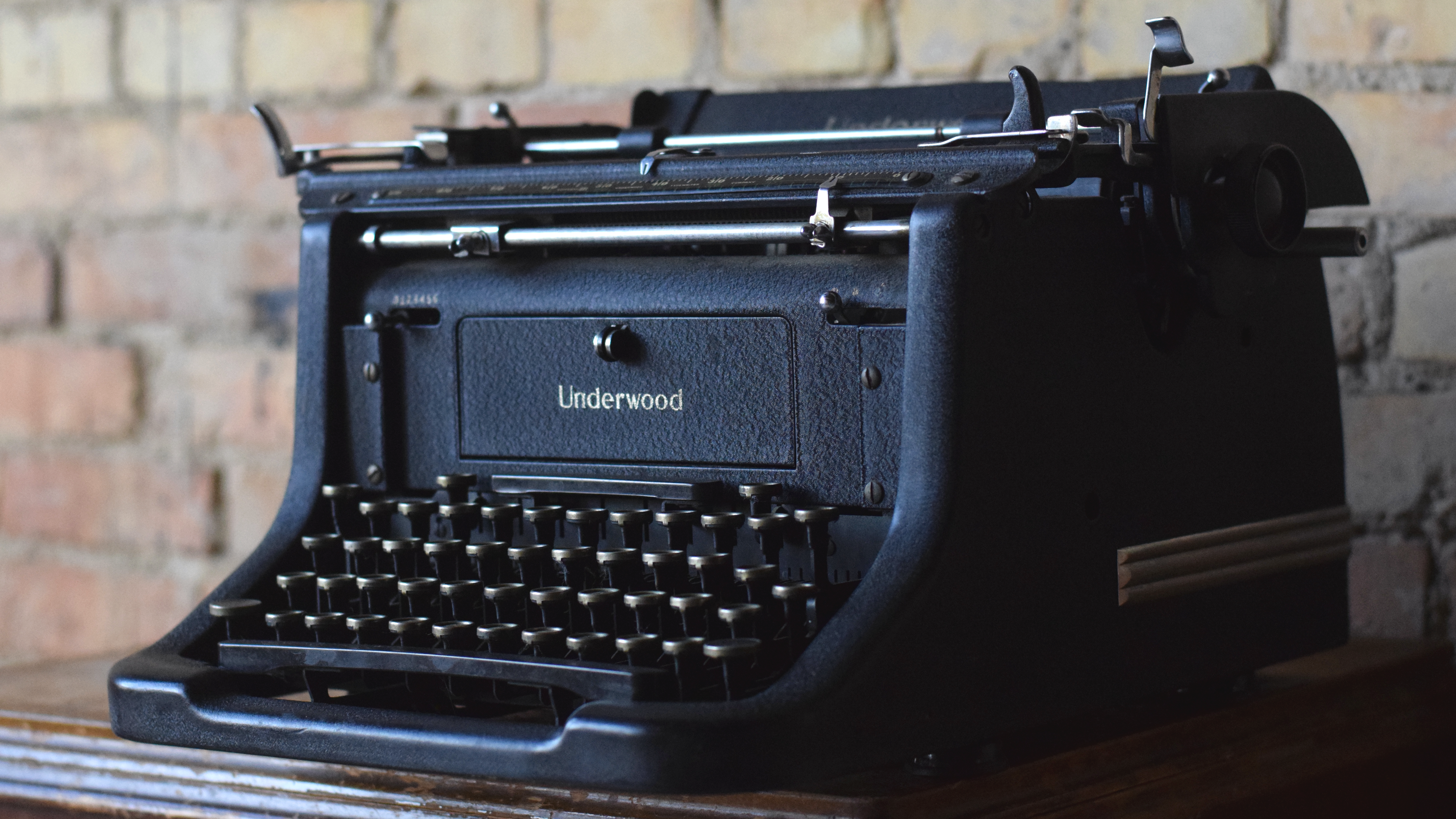 Picked this up at an antique store. It came with a stand. It's a 1957 model with a 16-inch carriage, a little bigger than typical. It's also got an elite typehead, 12 characters per inch. 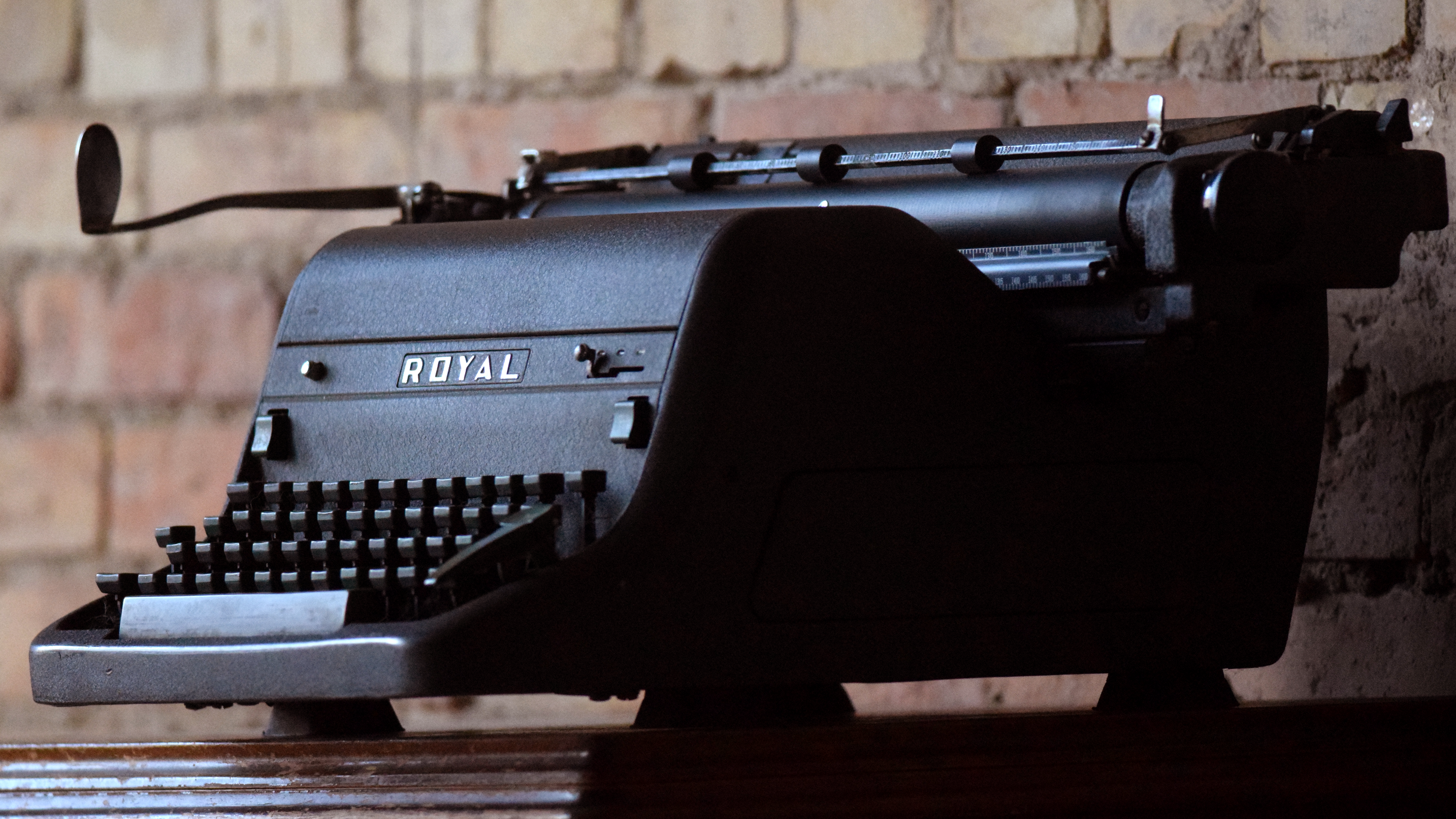 My go-to typewriter right now because it works the best. I found it in an antique store on my home from vacation. It's one of two portables. Manufactured in 1968. 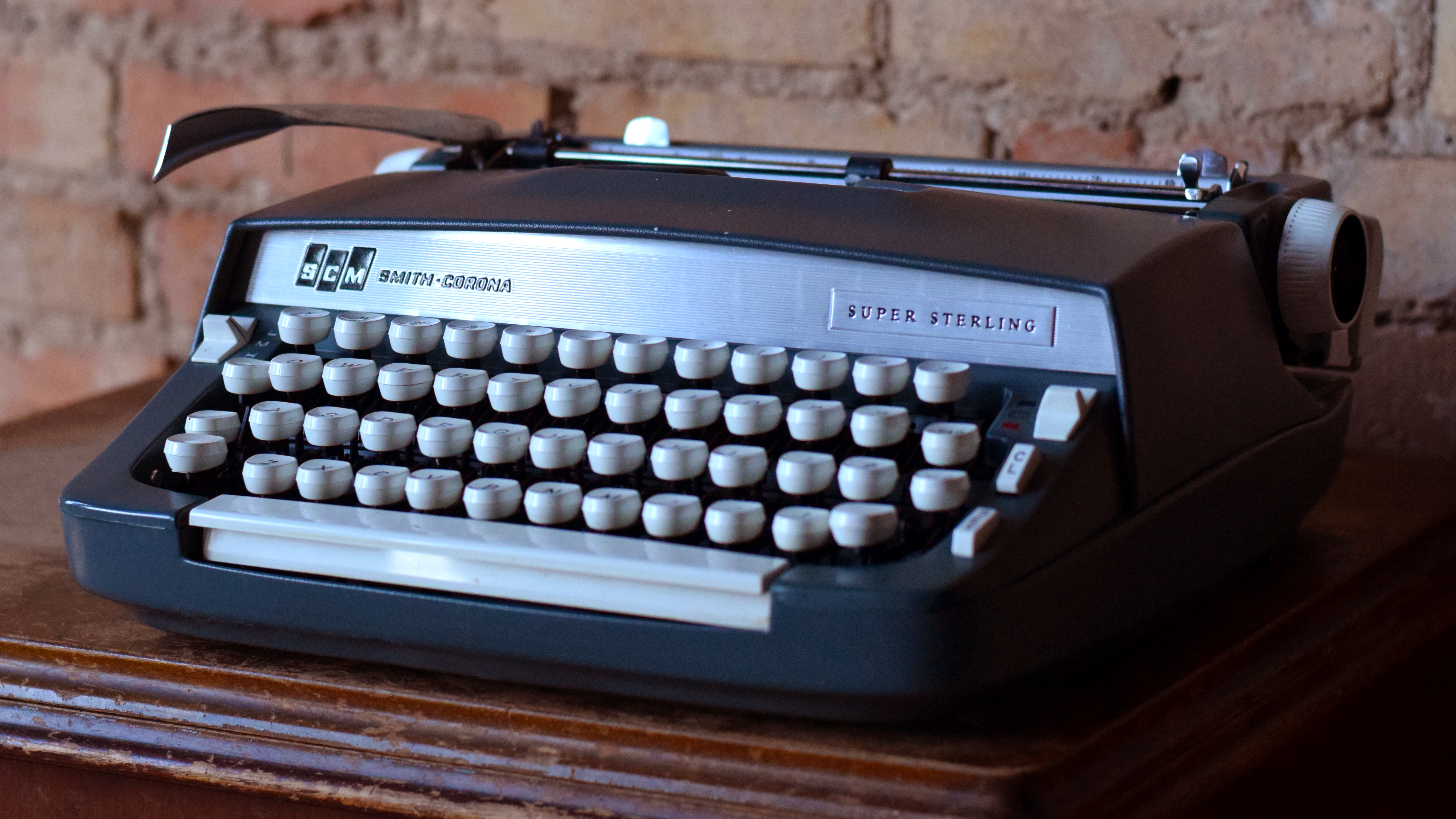 I knew this typewriter didn't work when I bought it, but I fell in love with it's appearance. If I invest money to get one typewriter rebuilt, it'll be this one. 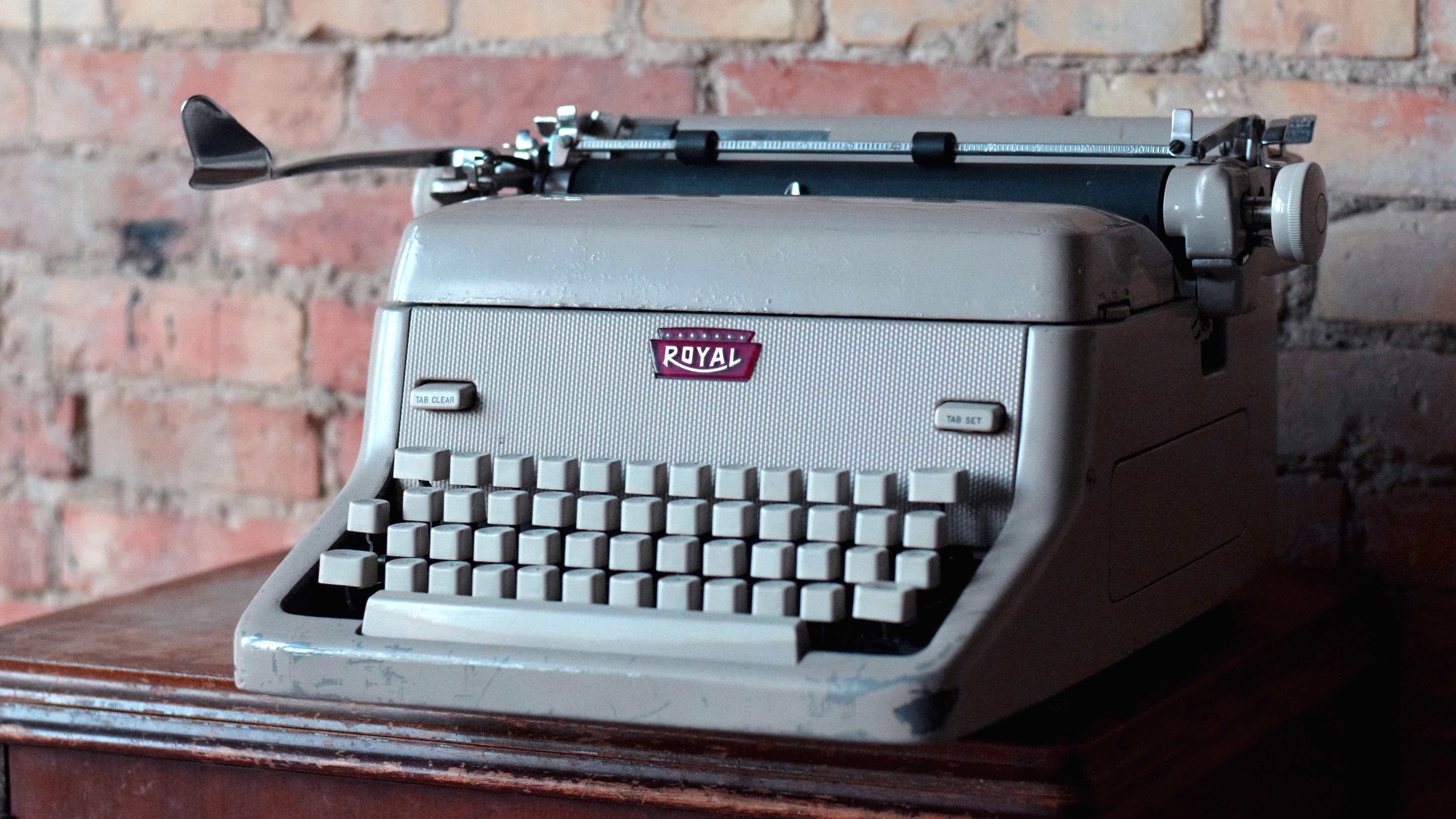 A "noiseless" model manufactured in 1931. It's my typewriter most in need of work, from fixing the guts and also the exterior. My only Remington. 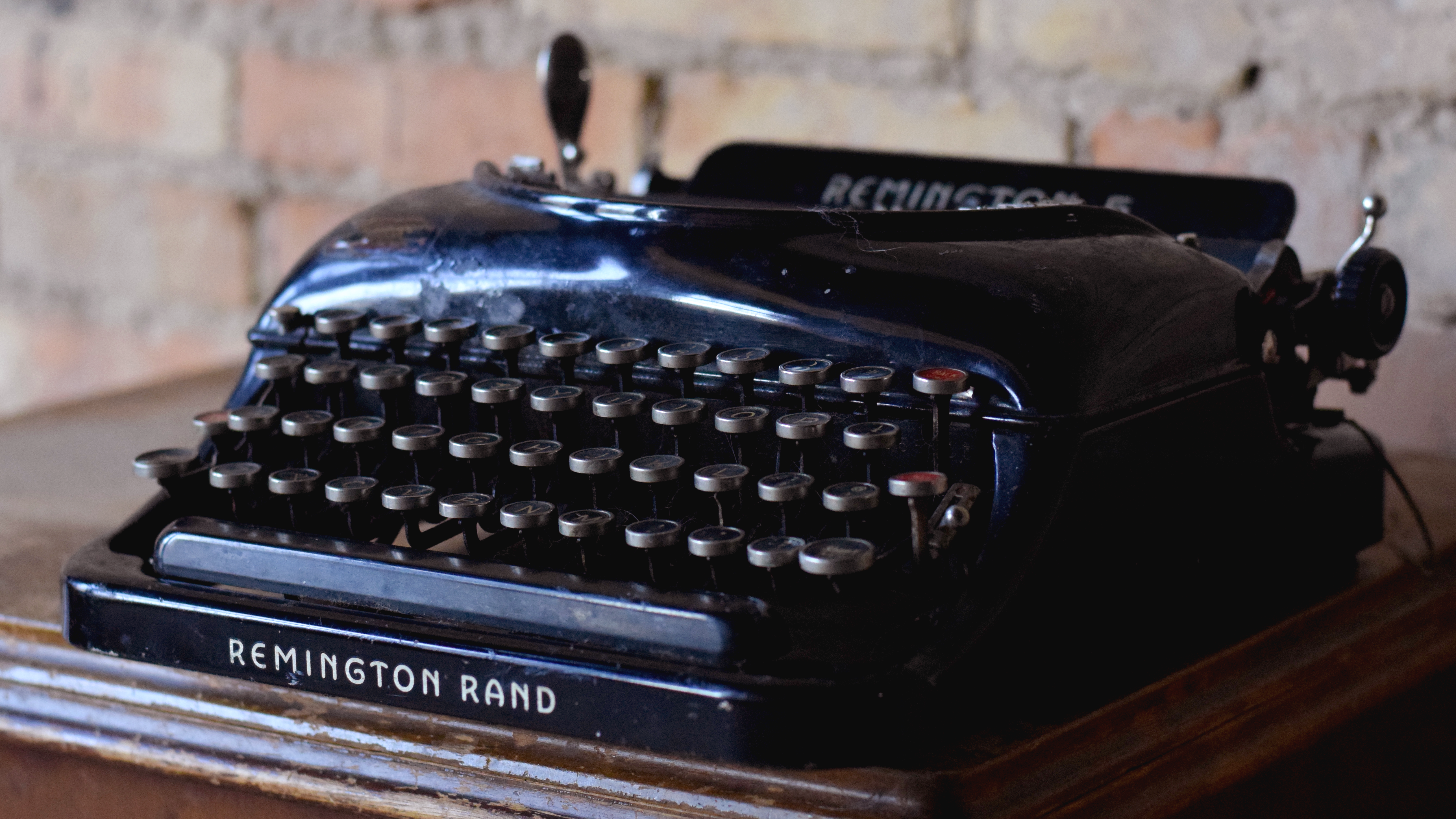